Enriching and Connecting Our Island Community

By accessing, browsing, or using this Site you implicitly acknowledge you have read the "Terms of Use and Release of Liability" agreement (link at bottom of page), understood it, and agree to be bound by it. If you do not agree to be bound by this Agreement, your use of the site is not authorized.

Note:
Ferry times are provided as a courtesy and without guarantee.

*Wednesday 9:15 AM to Guemes and 2:00 PM from Guemes are hazardous materials runs only. No other vehicles or passengers may travel on these runs.
▼ Click here to show times

March 7 is fast approaching and judges are needed for the 2020 Northwest Region History Day Contest at Anacortes Middle School. A number of Guemes Islanders have volunteered in the past.

History Day is a nation-wide competition for public, private and homeschool students who compete at a regional level with winners progressing to a state then a national contest. The contest is a challenging and fun event that encourages students to become historians by developing research, analytical, presentation, and social skills. Working individually or in groups, Junior Division (grades 6-8) and Senior Division (grades 9-12) students select a topic related to an annual theme. The 2020 NHD theme is Barriers In History. Students conduct extensive historical research using primary and secondary sources and then distill their research and analysis into one of five presentations: a dramatic performance, a multimedia documentary, a museum exhibit, website, or historical research paper.

Eight regional contests are held around Washington State in February and March. The Northwest Region Contest serves Island, San Juan, Skagit, Snohomish and Whatcom counties. Regional winners advance to the Washington History Day State Contest tentatively scheduled for Saturday, April 25 at Central Washington University. Students who finish in first or second place at the State contest in each category qualify for the National Contest, held June 14-18 at the University of Maryland at College Park.

Judges are needed to read papers and evaluate websites in late February and early March. Judges work independently but confer briefly once as a team of three to assemble results. Papers will be sent to judges electronically as pdfs; websites will be sent as URLs. Judging begins after February 10 and completed evaluation forms are mailed in at least one week before March 7.

Judges are also needed to evaluate exhibits, documentaries and performances at Anacortes Middle School on Saturday, March 7. These judges also serve on teams of three. Most judges will serve only in the morning.

Please consider joining other volunteers for this very heartening exposure to young people doing good things. You may also learn a little bit of history.

How much water do we really have for use on Guemes Island? We really don't know. 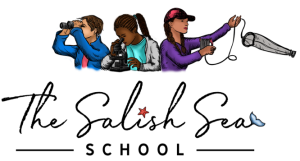 The Salish Sea School in Anacortes is an outdoor marine conservation school that helps create leaders in marine conservation by providing innovative college prep and purpose-driven leadership experience. In the summer of 2020, the School is launching its first marine conversation program, Guardians of the Sea, for rising 9th to 12th grade students. This program is a four day, daily boat-based program out of Skyline Marina. Sessions are available throughout the summer.

The Guardians of the Sea program equips students to become leaders to help restore the oceans through:

There are a limited number of student scholarships available for any interested students to apply for a seat in the program! Scholarship applications are available here and must be submitted by April 1, 2020.

Do You Have a New Neighbor?

Adopt an Anchor; Support the Stage 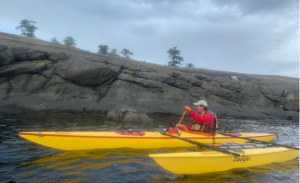 John Strathman, Adventure During A Pandemic - John Strathman is no stranger to memorable moments on the water. He’s been kayaking in the Pacific Northwest for years. Since moving to Guemes Island in 2014, John has kayaked in the 2015 inaugural  R2AK “Race to Alaska” (Port Townsend, WA to Ketchikan, AK), rowed in two “SEVENTY48s,” (Tacoma to Port Townsend), and completed a solo kayak adventure from Ketchikan to Guemes. His most recent leisurely trip around the San Juans with his friend, Tim, was memorable in its own way.

NOTE: The stalwart Odyssey has been repaired “good as new” and is safely tucked away, awaiting next year’s “moments.” 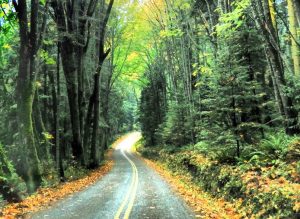 You may have recently received a fundraising appeal letter from GICCA. The Community Center Association depends on your financial support to keep our doors open and our facilities available to everyone. A donor envelope was enclosed for your convenience. Every tax-deductible donation makes a difference regardless of size.

Donations can also be made through this website. If you wish, your donation can be directed to the General Fund, the GICCA Stage Project, the Community Emergency Response Team (CERT), the myguemes.org website, or Groundfloor Guemes.

Thank you for your support. 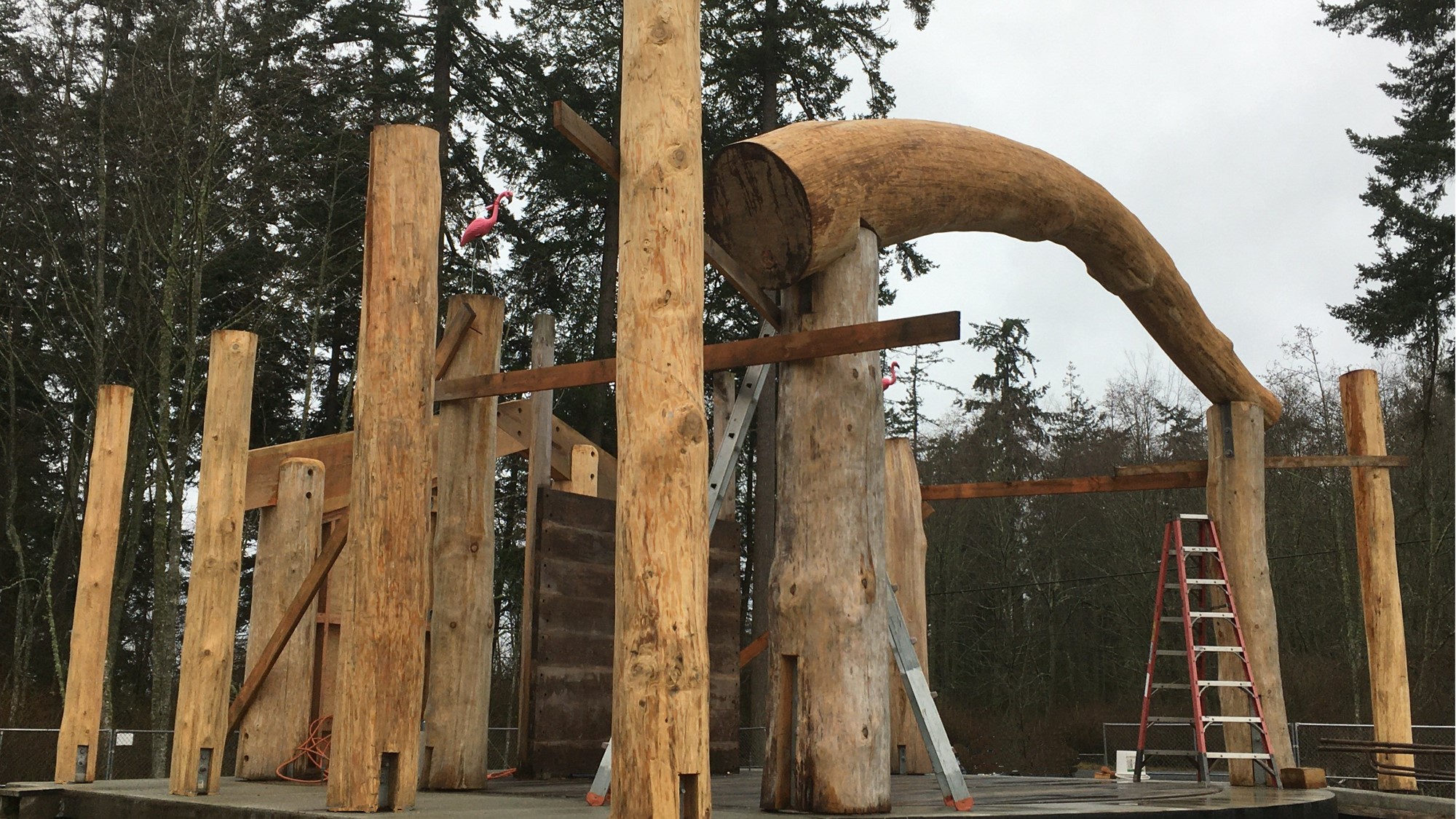 Work is progressing at the GICCA Stage Project, although safety concerns prohibit the crew from working in wet and slippery conditions.

Guemes Island Community Center Association email lists on other island websites are no longer used for GICCA mailings of any kind. To receive GICCA news, please click below to subscribe.

The movers and shakers on our planet, aren't the billionaires and generals, they're the incredible numbers of people around the world filled with love for neighbor and for the earth who are resisting, remaking, restoring, renewing and revitalising. — Bill McKibben

For a 'month-at-a-glance' calendar, scroll to the very top of this page & click on the Events Calendar button.

Amazon donates 0.5% of the price of AmazonSmile purchases to their customers' chosen charitable organization. Guemes Island Community Center Association is registered on AmazonSmile. So, if you’re already shopping anyway, why not let Amazon make a small donation to GICCA - at no additional cost to you or GICCA!

How does it work?

Click here to see how much you have made GICCA smile. Thank you!